"> Could we survive an extinction event? – WiseCat
Skip to content 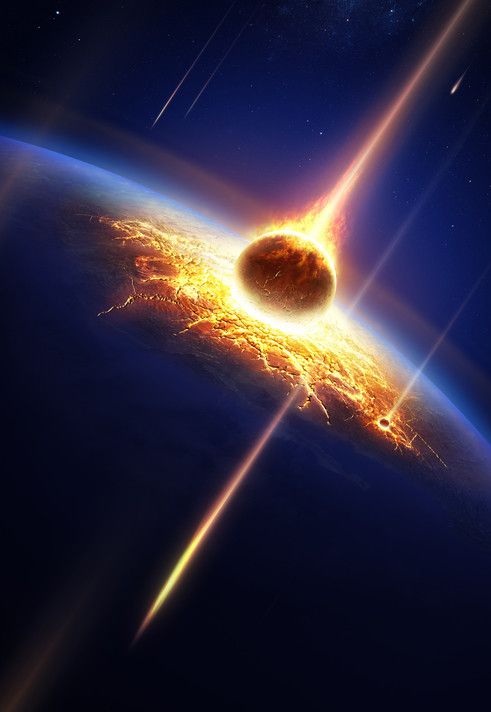 Are humans capable of outwitting asteroids, volcanoes or other causes of mass extinction?

Although the chance of these events occurring is low, are we wrong to be worried?

Earth has a much longer history than humans do, and there’s evidence that several past extinction events millions of years ago wiped out the dominant species on the planet at the time. The kind of extraordinary geological and extra-terrestrial hazards thought to be responsible for the death of millions of lives do still exist.

So is there really any way that humans could survive where the dinosaurs – and plenty of other species – have failed?

It turns out that in real life most things we can think of which could cause an extinction event are being watched closely by scientists and governmental agencies.

How worried we should really be by the possibility of a sudden super-volcanic eruption at Yellowstone in the USA, or one of the other enormous volcanoes dotting our planet’s surface?

The term Extinction event has a specific meaning: We are talking about something that can cause a massive decline in the number and type of living things on our planet, a truly global disaster.

If we look at the Earth’s past mass extinctions it does seem we are right to be a bit concerned about asteroids. It’s pretty well accepted now the big lump of space rock is to blame for wiping out the most infamous reptiles in Earth’s history the dinosaurs.

But it’s also possible that another type of Rock played a part in that and other Extinction events. Enormous volumes of oozing liquid rock or lava erupting over thousands of years from giant volcanoes could have produced enough toxic gas to cause subsequent planetwide climate cooling.

“People rarely succeed unless they
have fun in what they are doing.”